Clarisa Pinkola Estes – Women Who Run With the Wolves 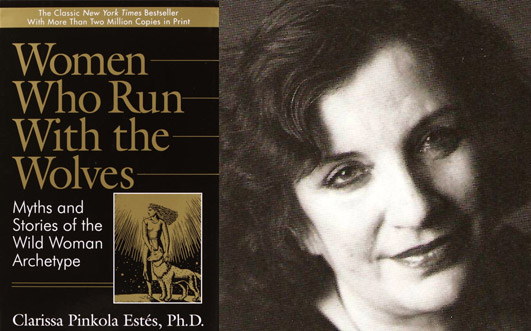 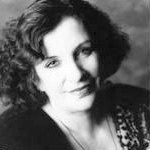 Women Who Run with the Wolves

Women Who Run with the Wolves

Dr. Clarissa Pinkola Estes is an extraordinary heroine among awakening women throughout the world. She is a senior Jungian analyst who has taught and practiced for decades. Dr. Estes shares her treasures as a cantadora, enlivening the “Wild Woman” nature in all who hunger for the freedom, healing and empowerment that is their birthright.

Dr. Estes:
It’s an indirect way of speaking to people, to tell the story. It bypasses the ego and goes to the one who is farther inside that person. The spirit and ultimately the soul listens to what the story is saying and comes to life and rights itself in some way. So in my family, the story was always used as medicine to correct something, fix something, make something, create something. And there medicine is not necessarily only for things that are ill or that are not feeling good. There is also creation.
Tom:
Uh huh.
Dr. Estes:
So, in my analytic work, because we are talking about dreams that are small “quintitos,” they are little stories in and of themselves. It was very easy to make, not a leap, but just a tiny step over into the idea that I had experienced in my family all the years that I was growing up. Which is that in order to make something better or create something you deal with story. And that was easy to do because people would bring their dreams. All these “quintitos,” all these stories.
Tom:
So in your view of the human nature, the human condition, what are the principle elements of who we are? You’ve mentioned self, you’ve mentioned psyche. Who are we? What are we composed of as far as elements of self?
Dr. Estes:
Well they are ineffable. It’s a question that you would have to say is ineffable. That’s the answer. But then we pretend that we can know what this is all about. And you know some people have described it as an egg, you know the outer shell is our persona and the white of the egg is like the superego that tells us what to do and how to be and make us create rules and follow them. And then the yolk is like the ego at the center of the psyche. But the problem with that metaphor is it doesn’t talk about what lies underground in the psyche. That’s only what’s above ground in the psyche. And so in the under world, you might say, of the psyche there is the spirit that is a forever young being that animates us, that gives us life and liveliness.
When someone is severely injured, yes, they may have emanated into the ego, but much more likely the injury is to the spirit, which is the animating force of the psyche. So that’s why in trauma people sit and stare at the ground and do not move. Something has happened to the spirit, the animating force, that is no longer lively. Something has happened to it – it is injured now.
And beyond the spirit, stems many things. One thing in Jungian Psychology we call “the shadow,” the dark side of our nature carrying evidence both good and bad that we do not know about very much. And it tends to erupt from time to time. So for some people, their art lies in their shadow. Because they are not doing their art or they are not aware of their talents or they have no one to nurture or succored them. In other people, or maybe even the same person, in the shadow might also lie a twisted kind of hatred for people who are different. Or a kind of feeling of intolerance toward various things because one does not understand them and is fearful of them. So we call that the shadow. Is the part that we do not know so much about. 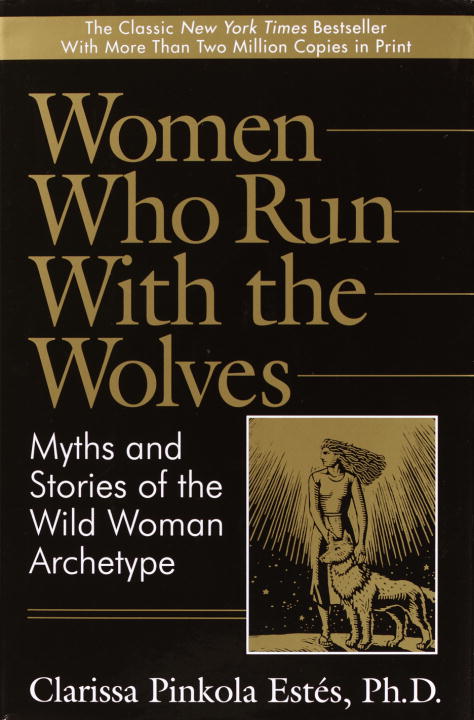 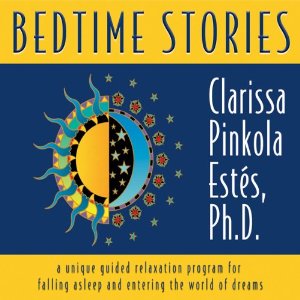 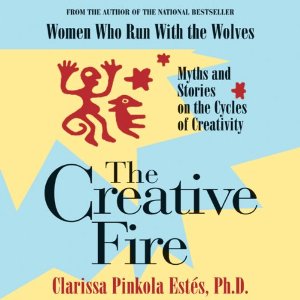 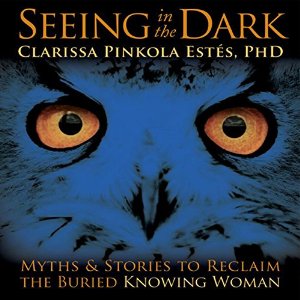 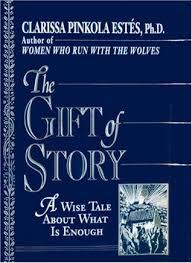 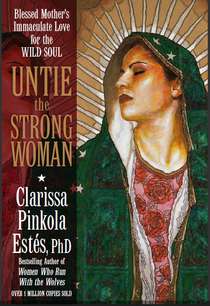