Linda Kohanov – The Tao of Equus 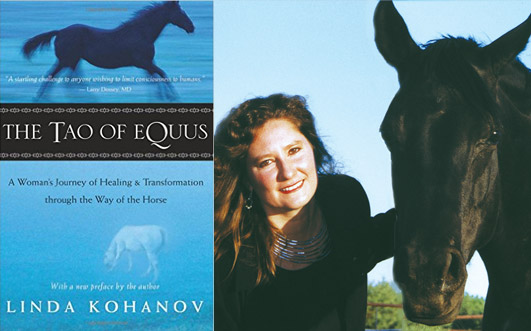 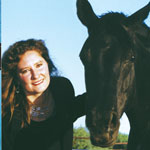 The Tao of Equus

The Tao of Equus

Linda Kohanov specializes in Equine Facilitated Psychotherapy and in Equine Experiential Learning, and reveals a near magical horse-human connection. Linda shares her treasures from her life long expertise to heal and empower us all.

Tom
What is it you do?
Linda Kohanov
There’s a field now called Equine facilitated psychotherapy and experiential learning.
Tom
Say it again.
Linda Kohanov
Equine facilitated psychotherapy. And experiential learning is more for people who aren’t dealing with so much serious mental and emotional issues but are interested in the work of human development. And so horses are just incredible facilitators in the work of human development for a number of reasons. One of them has to do with this emotional aspect. You seemed a little surprised when I talked about emotion in relation to horses.
Tom
Okay, but if people at large were to acknowledge, and of course we know our dogs our cats, but were to acknowledge that animals have emotion very similar to ours? Reason, they think, they evaluate. They have values similar to ours. It’s really not an assumption that our culture functions with that animals are capable of this much similarity to human kind.
Linda Kohanov
It’s a kind of pseudo-science thought that horses don’t have emotion or animals don’t have emotion. Because all clinical studies of emotion have been done on rats and dogs and cats and monkeys and horses. The reason we know about the physiology of emotions comes scientifically from studies on animals.
So emotionally we are very similar to animals. And horses, for instance, have all of the same nervous system features associated with emotion that humans do. It’s called the limbic system and the amygdala. These are parts of the brain associated with emotion and both horses and humans have them.
Horses also have an expanded neocortex, which is the part of the brain we think in humans as associated with reason and higher thought processes. So physiologically, horses have all of these things in place.
There are some aspects of the human brain that the horses don’t have as strongly. That would be the temporal lobes of the brain, which are associated in human beings with language. Horses also don’t have a very large frontal cortex, which is associated with human beings in terms of focus and exertion of your will.
And what’s interesting is that for a horse to have significant focus and the ability to exert their will in nature would actually be very dangerous for them, because they are preyed upon in nature. So if they are focusing on one small thing, they are not going to be able to sense what’s going on around them at all moments and be able to immediately adjust to that.
Tom
You mentioned before we started tape about creatures of prey. Whereas, humankind has now become a predator? Give us some of that distinction …… 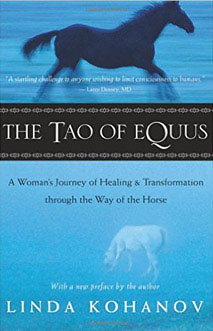 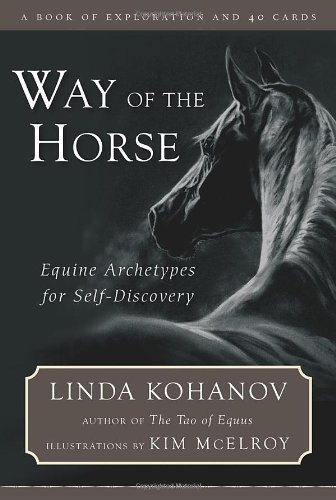 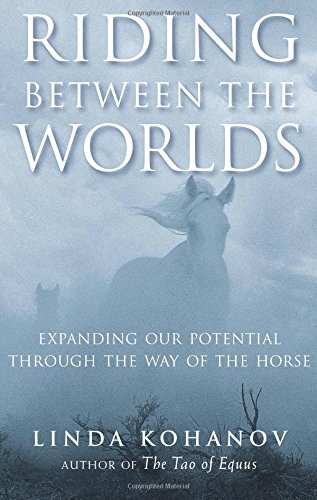 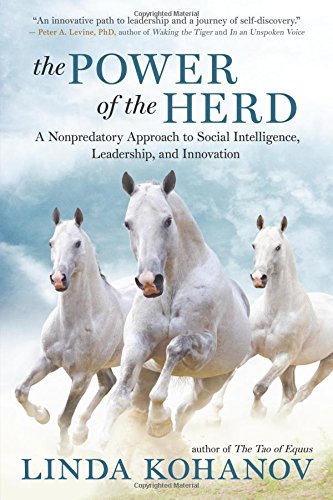