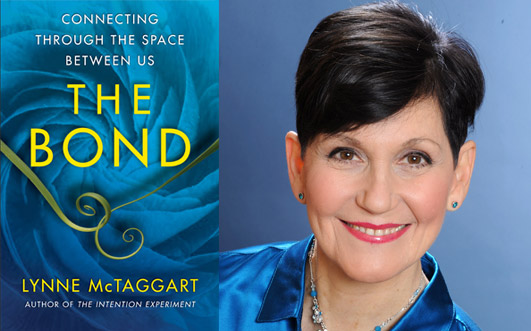 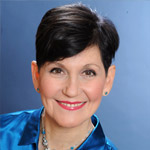 Lynne McTaggart , renowned for her life expanding works of “The Intention Experiment,” “The Field,” and her contribution to “What the Bleep Do We Know,” now gives us “The Bond.” In this two part conversation, Lynne reveals the interrelationship between all things, the great unity of connection we live in.

Tom Park:
We’ve got such a habituated, excuse me if I say stuck. Stuck way of experiencing our life, of seeing our life, of metabolizing our lives. You’ve done so much work . You bring to us work of so many pioneers, yes?
Lynne McTaggart:
We try to, yes.
Tom Park:
That’s a big part of what you’ve done. You’ve homogenized, and delivered.
Lynne McTaggart:
Yeah.
Tom Park:
So, Lynne, I don’t know what to say in introducing you other than to say to my audience, give us a little bit of background. How’d you get focused and become the rocket women you are?
Lynne McTaggart:
(Laughter)
Well, you know it starts from passions often times, and for me, mine was a passion to get better. I was very ill in the mid 80’s and I couldn’t find what was wrong with me. So I finally realized, and I went from ordinary doctors to the very outer rim of alternatives. And no one could get me better. So I realized I had to find it out myself.
So I researched what I thought I had. I found the people who I thought could cure me. And that was such a heady experience, a collaborative effort in getting me better, that I really felt I needed to write about this. So it created a newsletter called “What Doctors Don’t Tell You,” which is still going today. My husband and I do this. And it looks at what works and what doesn’t work in conventional and alternative medicine.

But we also look at scientific studies every week. I kept coming across science showing things like homeopathy works, spiritual healing works. I kept thinking, Tom, if you can take a thought and send it to somebody else and make them better, then that completely undermines everything we think about how we work, how the world works.
So that set me on the quest and that became the book “The Field.” Really to find out why this works. And what I discovered is that all of these frontier scientists were on the verge of a revolution in our understanding of the world. I realized it was probably my job to put that together.
Tom Park:
OK, excuse me. But our understanding of the world, that’s one thing, but the reality of the world is what I want to get to today. We’re talking about a different reality and how we “miss see” reality. Okay, so it’s not just our understanding. It’s what really is going on.
Lynne McTaggart:
Well this is why I wrote “The Bond.” Because, it’s pretty evident that we’re in a mess right now. You know, and pundits are talking to us about “the world’s going down, it’s the end of capitalism as we know it, it’s the end of oil, it’s the end of food. It’s probably even the beginning of the end of the world.” But, I concluded in doing this book, that actually what’s ending now is a false sense of who we are, because we have been living a lie. 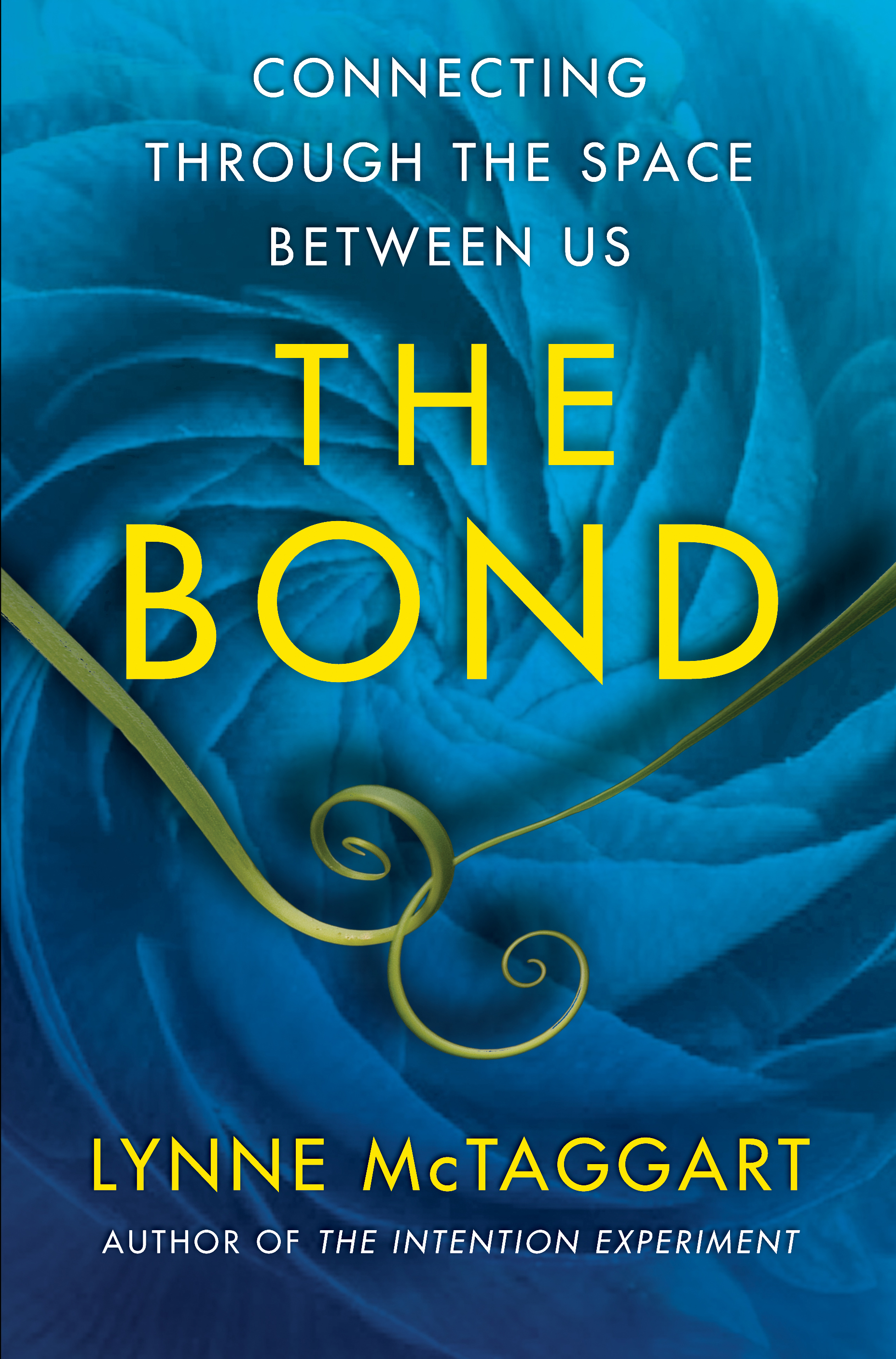 About the Author Lynne McTaggart 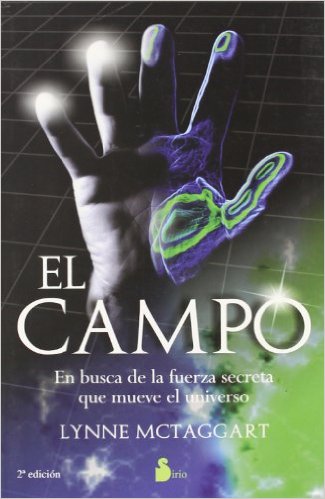 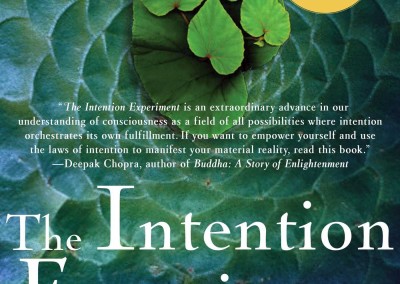 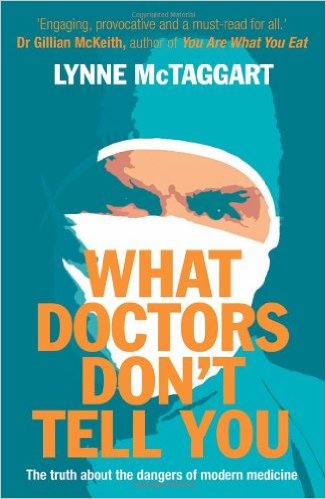