Maria Nemeth – The Energy of Money 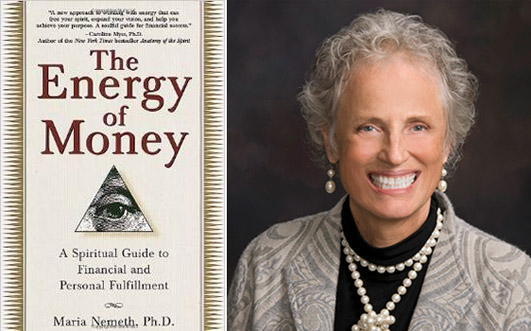 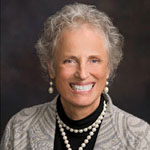 The Energy of Money

The Energy of Money

The Energy of Money goes to the heart of our love/hate relationship with money – that money forms a part of everything in our lives. Discover how money is a potent form of energy and often the focal point for working out life’s key lessons.

Dr. Maria Nemeth
Now when I say conduit, what I mean is that a conduit is something that simply takes energy from one place to another, Tom. And you and I are conduits. The energy moves through us. You know it’s not from us, it moves through us. People who are creative know that. They have that gut feeling.

So we’re here to become conduits of energy. And there are six forms of energy that we are here to use:

One is the energy of money

Then we have the energy of time

The energy of physical vitality

The energy of creativity

The energy of enjoyment

The energy of relationship.

So with each of these six forms of energy, we can either be frustrated or fulfilled. But one of the reasons I work with the energy of money is because it is the form of energy we don’t want to look at. I mean, many of us would rather do anything than look at our behavior around money.

Tom Park
What’s behind that? I mean because this flies in the face of what most of us would say we want. We want to able to with facility manifest money in our lives, manage this money.

You know, I don’t know, I think it’s true for many people, but, regarding survival, that there would be something to worry about. But for most of us, it’s not about survival. It’s about how to thrive with the energy that we have.

Now one of the things that you and I are born with is something that the Buddhist call “monkey mind,” which is a term that stands for that aspect of the mind that is always chattering at us, as it swings from doubt to worry, back to doubt.

Tom Park
It kind of fills us up ….

Dr. Maria Nemeth
You’re right, you’re absolutely right! Monkey mind is that part of our mind, Tom, that always regretful about the past and worried about the future. That has to kind of go on and on justifying it’s own existence.

Monkey mind is like all that chatter we hear. I remember a friend of mine called it the disc jockey of his experience in life. Cause it’s always commenting, comparing me to you, you to me, what’s going to happen, what could go wrong….

Tom Park
So we should stop apologizing for this. This is something by nature that is installed in everybody.

But we did have this mind that could always look for what could go wrong. And so monkey mind, that aspect of our mind that’s in all of us, is very survival orientated. And no where does our monkey mind get aroused as much as in our relationship with the energy of money…. 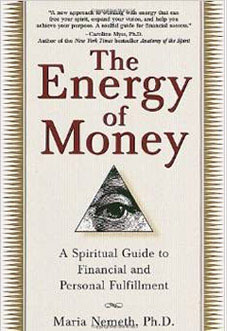