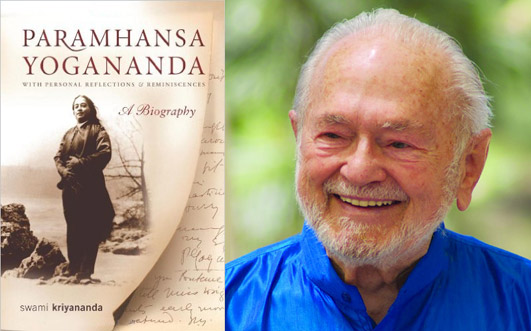 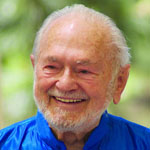 Tom
Many of you have heard, obviously a lot of you have heard of the Autobiography of a Yogi, Paramhansa Yogananda, and of course, Swami Kriyananda is a direct disciple of Paramhansa Yogananda. Some of you may have heard of the follow on book to the autobiography. That’s called Paramhansa Yogananda, with Personal Reflections and Reminiscences, a biography. It’s by Swami Kriyananda. And there is another one called The New Path, My Life with Paramhansa Yogananda by Swami Kriyananda.
So folks there is so many books. I’m not going to go through the books. This dear brother has written so many books. You know, it would take up the show talking about the books. I want to let you have him, his voice.
I had the privilege last night to sit with Swami Kriyanada and hear his talk. And I have a few things I might serve up, but I would like to invite him basically to have my audience today and bring his message to my folks.
You know, let me say, one thing from the talk last night. I’ll start you off with this. You mentioned that every soul, every incarnated soul will return to God.
Swami Kriyanada
Has to. There is nowhere else to go. It’s the only reality.
Tom
That’s good news.
Swami Kriyanada
Yeah. No. There’s no such thing as eternal damnation. Even Satan has to go back to God.
Tom
I heard you mention Satan last night. It sounded to me almost as if Satan was synonymous with our own lower nature.
Swami Kriyanada
That’s right and wrong. It’s right in that he is in our lower nature but he is also cosmic. He’s that impulse from God that pushes creation out from Him to make it manifest. And if you get into that trend, you can go farther and farther outward and downward.
So we’re sitting on a fence, you might say. On the left side, is the satanic pull, on the right side is the divine pull. And they don’t have any power over us until we give them power. If we turn toward Satan, then the more we turn, the more he is able to pull us. If we turn toward God, he himself gives us the devotion and the wisdom, understanding we need to turn to Him. 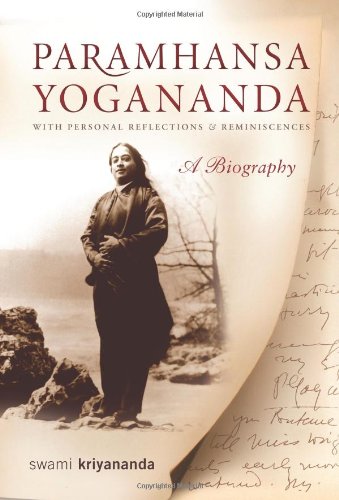 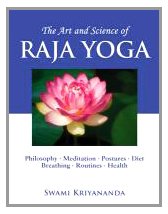 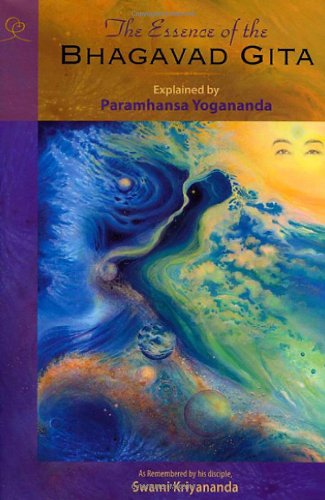